The Race to Holiday in Space - Travel Buddy UK

The Race to Holiday in Space 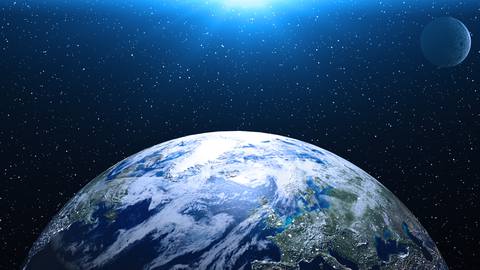 Would you travel to Space?

Will Space Tourism become the way to “holiday” for future generations?

Virgin Galactic have been busy working for some time on its first commercial sub-orbital space flight.
With fewer than five hundred people having ever been into space, taking a Virgin Galactic space flight means you’d be joining a very select group of individuals!

We are very excited to work with Virgin Galactic’s first ever Accredited Space Agent, Elegant Resorts.

However, in this new commercial space race, there is intense competition …

Jeff Bezos, Amazon’s founder and the richest man in the world, is the brains behind space company Blue Origin. He hopes to take tourists into space as early as next year.

Meanwhile, Elon Musk’s SpaceX celebrated major breakthroughs this year too — successfully testing reusable rockets which could make space tourism much cheaper. It hopes to fly humans around the moon by 2023.

Of course there is a waiting list and of course it costs the earth (BEST PUN EVER!) but Leonardo di Caprio is on that list and we might just be of the opinion that ALL the money is worth that experience … Or at least the person who paid €1 million to board the same flight as him did (!) 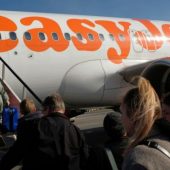 Easyjet bans nuts on all flights 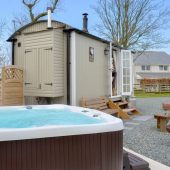